L. Brooks Patterson has transformed Oakland County and southeast Michigan into one of the best places to live, work, play and raise a family.

In his sixth four-year term as chief executive officer of one of America’s most affluent and progressive counties, L. Brooks Patterson has created some of the most innovative programs in the US. 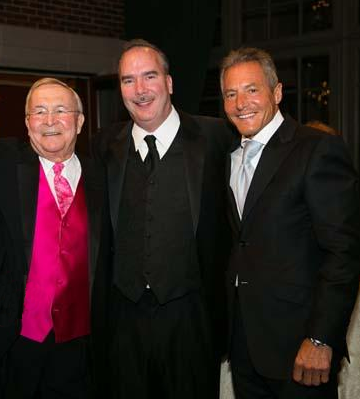