The recent Liberty Mutual Invitational Golf Classic, an event which brings Golfers and Supporters on the course to benefit Boys Hope Girls Hope of Detroit, which is a youth academic scholarship program for the underprivileged residing in Metro Detroit, was held at the prestigious Franklin Hills Country Club.

The August 27 Golf Outing and Auction which raised nearly a half a million dollars to directly benefit  the charity in their efforts to cultivate “youth empowerment through the foundation of education and holistic support”, was as previously, personally managed by Frank Torre, the event chair.

Such initiatives are made possible in part thanks to the generous contributions from local businesses and organizations, among them Signal Restoration Services and PuroClean, who are proud to support the non-profit’s mission of graduating “young people who are physically, emotionally and academically prepared for post-secondary education and a productive life…”.

As the Chairman of Boys Hope and Girls Hope of Detroit, Frank Torre has been involved with the non-profit organization for over 14 years.  He has personally organized and hosted the most recent 26th Annual Golf tournament, which raised over $350,000 as part of the annual campaign to promote and support the organization.  Through his dedication and commitment to the foundations’ success, Frank Torre’s fundraising initiatives over the past 14 years have contributed over 4.5 Million dollars to directly support the foundation’s initiatives of scholarship and educational programs.

During the closing Scholarship Awards Ceremony, the Boys Hope Girls Hope of Detroit Foundation recognized its 2018 scholarship recipients with a new scholarship, named in honor of Frank Torre, aptly named the “Frank Torre Scholarship”, which recognizes and rewards selected individuals, who embody the foundation’s mission of empowerment though scholarship. 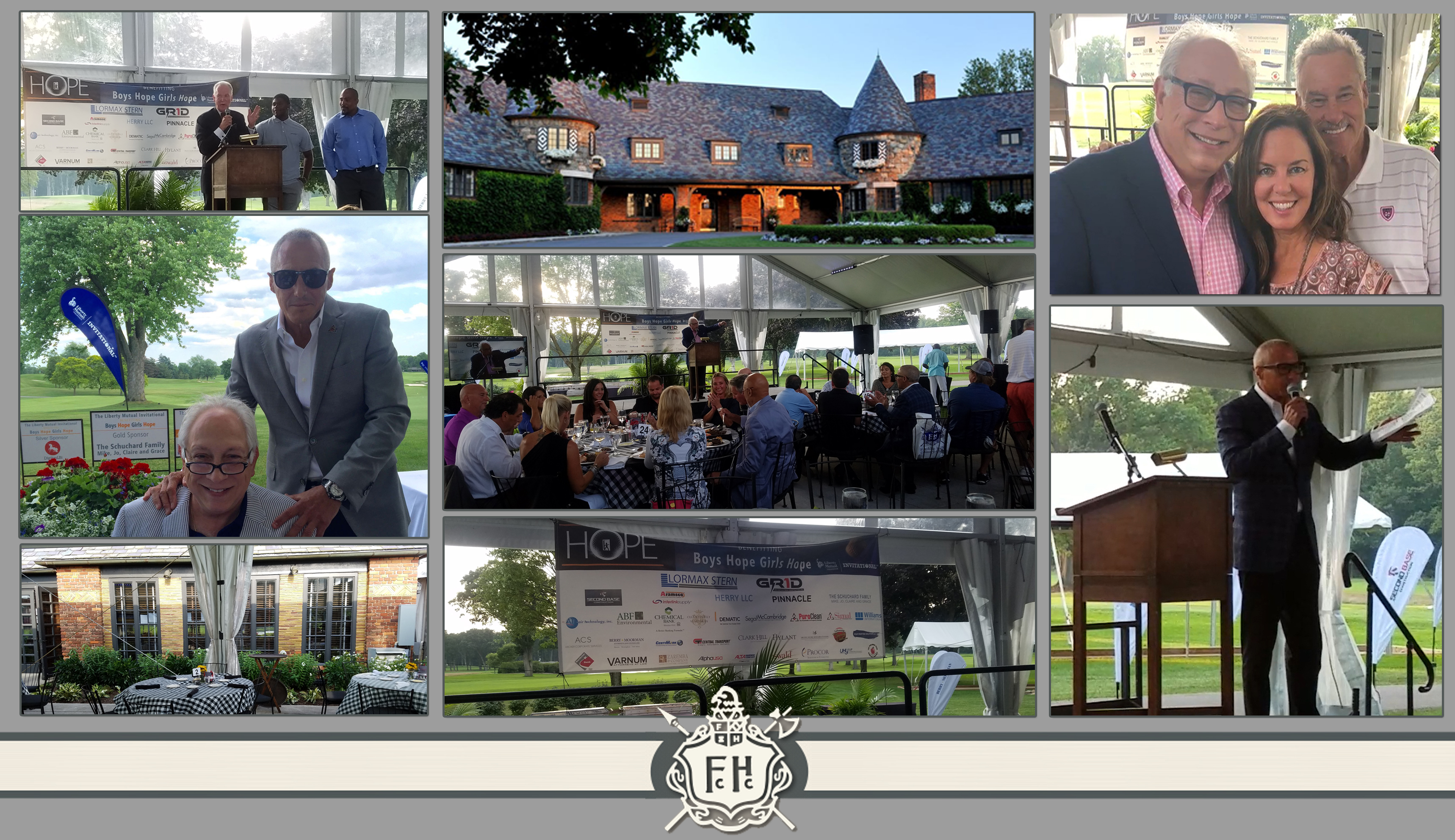 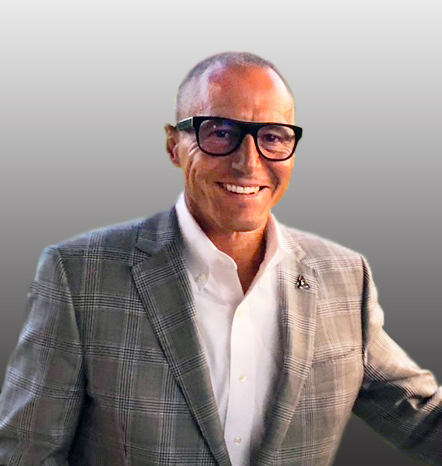